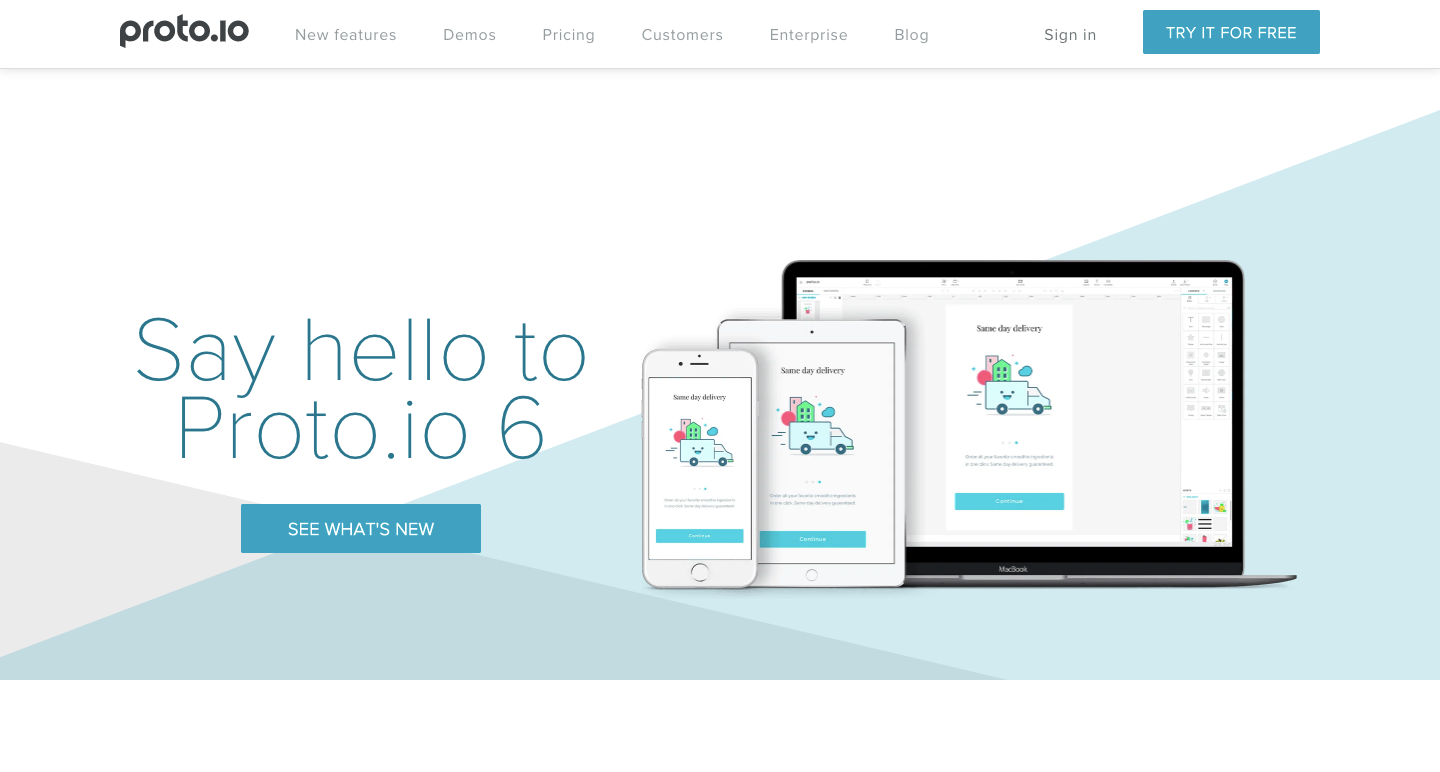 Choosing the right software for user experience design is essential if you want to ensure that your website or app provides a great user experience. There are many options available to you, including Axure RP, Adobe XD, Balsamiq, Framer, and JustinMind. Which one is right for you? You might have to try a few of them to see for yourself.

Whether you’re a UX designer or looking to learn UX design, Adobe XD can help you create amazing experiences. This vector-based software offers a simple interface that allows you to quickly and easily create realistic prototypes. It features powerful tools for collaborating with your team. You can also create and share your designs with other teams.

Adobe XD can be used to design a range of experiences, including mobile, web, and mobile apps. It also integrates with other Creative Cloud apps.

Whether you’re a seasoned UX designer or just beginning your journey in the design world, it’s important to have the right tools to get the job done. One of the best tools you can use for UX design is Sketch.

This program is a desktop vector graphics editor, and is especially popular for UI/UX design. It’s also a great way for teams to collaborate on projects. You can invite team members and clients to view and comment on your designs. You can also upload your files to the cloud, and invite other designers to review and edit your work.

Choosing the right design software depends on your own needs and preferences. For example, if you’re a beginner, you may prefer a tool with a simpler interface. But if you’re experienced, you may be looking for something that offers more power.

Framer is a 3D animation tool that lets you create interactive designs. It also offers a preview window, which lets you check out your designs on mobile devices. The software is available for iOS and Android. It has a wide range of native tools, such as sliders and media holders. You can also import designs from other apps.

Whether you’re new to Balsamiq or are an experienced user, you’ll find it useful for creating quick mockups and wireframes for web or software applications. But don’t expect Balsamiq to replace sketching. In fact, it’s designed to speed up the process and encourage collaboration among developers and design teams.

Balsamiq is ideal for designers and UX experts who need to create quick sketches and prototypes. It’s also a great tool for project managers, product managers, and business analysts.

Using Axure RP to create UX designs is a very useful tool. The software is useful for generating HTML prototypes for both desktop and mobile devices. It can also create responsive designs.

Axure RP is an excellent choice for high-interactivity and complex prototypes. Its interface is simple to use and offers a variety of widgets.

Axure RP has the ability to create responsive prototypes that automatically adjust for different screen sizes. It also provides a preview mode that lets you see how your prototype will appear in different viewports.

Among the myriad UX design tools on the market, Justinmind stands out for its burgeoning list of user testing tool integrations and the plethora of design features it offers. It is also a jack of all trades when it comes to building data driven prototypes. With Justinmind, you can build everything from data entry forms to mobile and tablet interactions in one fell swoop.

Justinmind’s API, in particular, allows you to simulate scenarios in order to test your design in the real world. The company’s data list feature is especially impressive, as it lets you simulate and store any data in the context of a simulation.

Originally created as a plugin for Quartz Composer, Origami Studio has become a full-blown UX design tool. This free UX prototyping tool allows users to build interactive UI prototypes. It also includes a rich library of patches. Origami Studio is available for both Mac and iOS devices. You can use it to create high fidelity interactive prototypes that convey animations, haptic feedback, and user flows.

Origami Studio has an elegant layer-based interface. It offers a variety of powerful tools, including text editing, freeform drawing, and more. However, Origami Studio can be difficult to understand for beginners. It also requires a lot of time to learn.

Whether you’re a developer or a project manager, BugHerd is one of the best tools you can use for UX design. This web-based tool helps you capture feedback on a website. Its easy-to-use interface makes it simple to share feedback with teammates and other stakeholders.

Users can report bugs and share feedback with other team members using a visual task board. The board allows you to assign tasks to team members, mark up feedback, and add notes. This allows you to measure the progress of tasks and keep the team up-to-date on issues. You can also schedule tasks with drag-and-drop.